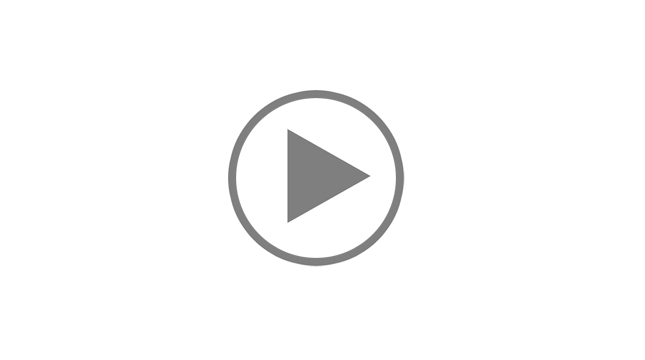 In the warm bosom of see, inheriting all the blessings of the Mediterranean influences, island Pag awaits you with open arms. The island is ready to tell you its story, shot through with a marvelously indented coastline in all its magical colors and soothing sounds of silence. The varied and picturesque landscape, the mild climate, the homely atmosphere and the light-hearted mood of the local people will make your holiday on island Pag an unforgettable experience. First of all a 15 minute journey by car-ferry from the naindland to the island of Pag. Then a drive through the harsh, island limestone scenery. And quite suddenly, in front of you, will appear a place that is simply not to be missed, Novalja, the tourist center of the island. But if you proceed further on, towards the northwestern part of the island, only then will you see the reason why we are telling you this story about Potocnica. Every stone, every step bear witness to the tempestuous past of this countryside, that has bequeathead us a precious cultural and historical legacy. Among the numerious arcitectural finds and remains, the most important are the Roman aqueduct from the 1st century, hewn out of solid rock, and the remains of three early Christian basiliacs and reliquary from the 4th century. From the treasury of cultural wealth, the attractive national dance called &amp;amp;quot;naški&amp;amp;quot; with its gorgeous costumes draws particular attention. Like a string of pearls, various beautiful beaches surround Potocnica: Zrce, Caska, Straško, Trincel, Babe i Vrtic. You will be captived by their pure blue-green sea. Potocnica witness to the generosity with which nature has bestowed its beauties on the island. Under the foliage of century old olives, in profound silence, you can find a place for yourself. Here, surrounded by the blue and the green, you can make time stand still. Give yourself over to the summer mood, in the warm cradle of sea, out of the reach of the wind. The possibility of a pleasant vacation shall be provided to you by a modern tourist structure &amp;amp;quot;MacAdams Apartments&amp;amp;quot; in Potocnica, with a number of facilities with most divers offer in the immediate vicinity of it. Lovely restaurants and wine cellars with rich offer including the famous Pag cheese, homemade smoked ham and wine, and seafood specialties. MacAdams apartments were built in 1996 and they compromise all the positive achievements of the maritime and island architecture. Four bed apartments, executed with a number of arches and romantic terraces shielded from the sun, offer a real Mediterranean atmosphere. 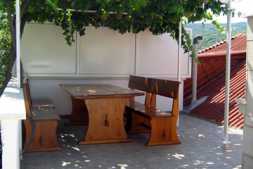 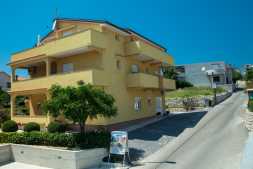 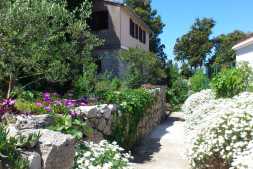 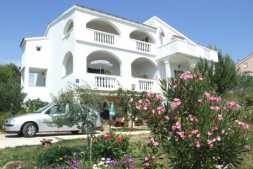 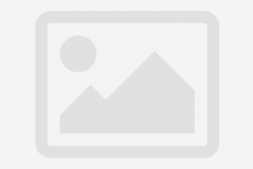